Look no further than Storey Drive. The latest chapter in the “Storey” group of Central Florida communities, Storey Drive Resort is a highly anticipated Orlando vacation home rental community and real estate investment destination. With single-family homes, villas, townhomes, and condos for sale on International Drive, Storey Drive promises great returns, and a great getaway you can return to year after year.

The community is still in the development stages, but you don’t have to wait to get in on this lucrative investment opportunity. StoreyDriveHome.com, you can sign up now for news about the Storey Drive Resort, construction updates, and a notification when your dream vacation rental home lists for sale. But space is limited, and homes are first come, first served. So don’t wait; sign up today!

Join our exclusive list of interest, and you’ll get regular news and updates about Storey Drive Orlando.

Meet Your Next (Best) Investment In Orlando: The New Vacation Homes In Storey Drive

Storey Drive is the latest addition the Storey family of gated communities in Orlando.


Now comes the next chapter in the success story, Storey Drive.


Like its predecessors, Storey Drive Resort will feature top-quality real estate and a generous amenities package.


However, Storey Drive will be the first Storey community located in Orlando, making it one of Orlando’s only communities with single-family vacation homes for sale.


And we’re not talking just any Orlando location.

Storey Drive will boast homes for sale on world-famous International Drive, in the heart of the Orlando tourist district.


With Disney World and Universal just minutes away, Storey Drive promises renters the vacation of a lifetime, and investors the opportunity of a lifetime.


Choose from 16 turnkey floorplans, for a move-in ready investment and returns right out of the box.


Home types will include:

When it’s complete, Storey Drive promises to be the most successful Storey community yet. Why? Because location, location, location! International Drive is the heart of Orlando tourism. This 11-mile thoroughfare is home to some of Orlando’s most popular tourist attractions, such as:


But there’s more to the story than Storey Drive’s great location.


Along with nearby Paradiso Grande, it will feature some of the ONLY single-family vacation homes in Orlando (Orange County).

Thus, renters will have the rare opportunity to lodge in luxury on I-Drive, just minutes from Universal Studios and Disney.


While you’ll have the opportunity to corner the market.


Enjoy high occupancy and great rates year round, as well as a convenient home base for all your own adventures in Orlando.

The Best Of Orlando Is Near Storey Drive Resort

Storey Drive will occupy Orlando’s most exclusive location: International Drive. In short, whatever brings you to Orlando, you’ll find it near Storey Drive Resort. Here are just a few of the great points of interest you’ll find nearby: 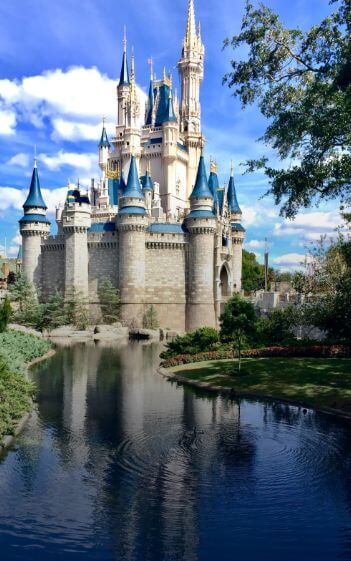 
Vacationers can choose from 4 great parks, or buy a “park-hopper” pass and experience them all:

Universal Orlando Resort boasts two of Orlando’s best theme parks side by side:

A few minutes from Universal Studios and Islands of Adventure, you’ll find Universal’s new water park, Volcano Bay, where visitors are transported to a Polynesian paradise of refreshing rides and relaxing beaches right in the heart of Orlando.


And coming soon, Universal’s much-talked-about new park, Epic Universe, will be home to exciting new lands themed on Nintendo, Universal’s Classic Monsters, Fantastic Beasts and Where to Find Them, How to Train Your Dragon, and more.


Epic Universe is expected to be another big hit with tourists, bringing even more viability to Storey Drive investments, which will be located directly between Epic Universe and Universal Orlando Resort and Epic Universe. 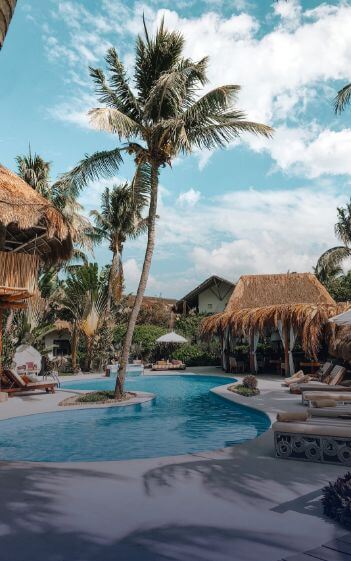 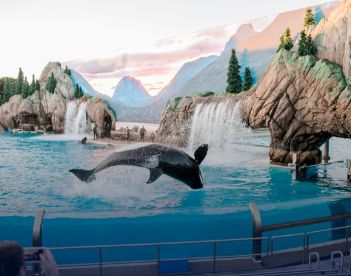 If all you know about SeaWorld is Shamu, then you don’t know SeaWorld.


No longer home to the controversial killer whale shows, SeaWorld has become a leader in wildlife conservation.


But animals aren’t all there is to see at SeaWorld.


Today, the park has also become a leader in thrills, with roller coasters like Kraken, Manta, and USA Today’s number-one coaster in America, Mako, attracting adrenaline junkies from around the world.


Here, amusement-style rides and carnival games harken back to the old-timey charms of Coney Island and Steel Pier.


And at just 50 dollars for admission, the prices are old-timey, as well. 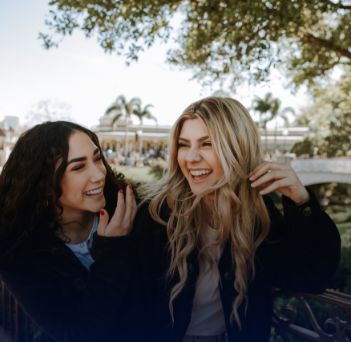 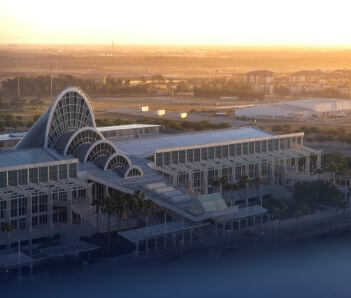 Not all Orlando tourism funnels to the theme parks.


With a million and a half visitors a year, the Orange County Convention Center is one of Orlando’s biggest tourist draws, and one of the busiest convention centers in the country.


And at mere minutes away, an investment in Storey Drive lets you get in on the action.

Storey Drive Resort is soon to be one of Orlando’s premier real estate investment destinations.
Whether you want to invest in a short-term vacation rental or long-term rental, homes for sale at Storey Drive Resort promise high occupancy and high returns throughout the year.


A short-term rental is a home you rent out for a day, to a month, at a time. With more luxury, privacy, and space than a hotel suite, they’re ideal as vacation rentals – especially when they’re well-located.


And when it comes to short-term rental communities in Orlando, they don’t come more well-located than Storey Drive.


At just minutes from Disney World, Universal Studios, and SeaWorld, and as one of the only resorts with single-family vacation homes in Orlando, Storey Drive short-term rentals promise high occupancy and high rates throughout the year.


Other home types will include luxury condos, high-end townhomes, and vacation villas, so you can invest your way.


And in Orlando, they can be highly lucrative. Orlando’s population is growing at an incredible 1,500 people a week. And most of these new arrivals are looking for rentals. With low inventory, it’s a landlord’s market. But when you factor in an exclusive location, you can take your ROI to the next level.


Therefore, Storey Drive promises to be one of Orlando’s premier long-term rental destinations, with area growth, demand for single-family homes, and the exclusivity of I-Drive creating ideal conditions for investment success.

Storey Drive is still in the development stages, so there’s no real estate to see just yet. However, based on information released by the builder, these homes will carry forth Storey’s reputation for high quality, beautiful design, and green technology. Storey Drive will feature 16 single-family home models to choose from, in 3 unique neighborhoods.


Home types will include 2 and 3-bedroom condos, 4 and 5-bedroom townhomes, 6 and 7-bedroom villas, and 6, 7, and 8-bedroom single-family homes. But no matter what home type, or what model, you choose, you can expect to find:

StoreyDriveHome.com is your source for great deals on Storey Drive Resort real estate.


As part of the Authentic family of companies, which includes Orlando’s premier real estate brokerage, Authentic Real Estate Team, StoreyDriveHome.com has the market access you need to get in on this hot investment opportunity.


Because while Storey Drive is currently still in development, the story is already out, and demand is already high.


Therefore, your best bet is to purchase with the pros.

With StoreyDriveHome.com, you can secure a coveted spot at this exclusive new community, and score a great deal on your home.


We’ll take you through the entire homebuying process, from pre-approval, to financing, till the key’s in your hand.


And with our remote buyer’s services, you don’t even have to be here!


Moreover, with our partners at Authentic Real Estate Team, StoreyDriveHome.com can help you maximize your ROI with premium in-house property management including booking, leasing, home watch, repairs, maintenance, and more.

So, if you’re ready to write your investment success story in Orlando, Storey Drive Resort will soon provide the perfect setting.


And StoreyDriveHome.com will be there to help you succeed.


Whether you want to invest in a vacation home or long-term rental at Storey Drive Resort, we can help you get the deal you deserve, and maximize your returns with quality management.

But you don’t have to wait for construction to wrap to start writing your story.


With StoreyDriveHome.com, you can get news, updates, and a firm foothold in this highly coveted community today.


Spots will go fast, so don’t delay; sign up now!

We’ve categorized our most important content to make navigating our site more convenient for you.


Just use the quick links below to make your search quick and easy.